We live in the South and around this time of year, early spring, we start seeing more severe weather. When weather gets warmer, we enter into the dreaded tornado season. Being ready beforehand for these types of situations can help alleviate anxiety of not being fully prepared to take care of your family when the time comes.

In April of 2011, we had severe weather that developed into multiple tornadoes that hit our state. That day, Alabama was bombarded by a total of 62 tornadoes! 62! According to an article on AL.com, Alabama’s average number of tornadoes for an entire year is 65, and we experienced 62 in one day. From top to bottom, almost the entire state was impacted and 253 people lost their lives.

The storms started early that morning – some even before people woke up to start their day. There was plenty of warning the day before, so some were already prepared for what would be a horrific day in the history of Alabama.

Here are some tips of things you can have ready for those times of need:

Batteries and Generators: Okay, so this is probably the number one thing you will be told to get. Flashlights, people! We also kept a generator for a fan. We lost power for 4 days, so having a fan for the warm afternoons in April was so nice. We take so much for granted sometimes!

Water: We used so much water. Our water tower was actually struck by lightning and caused our water to be extremely low for a day. Having that on hand helped us with even little things like washing our faces and brushing our teeth. We also used it for cooking.

Non-Perishable food: We had canned foods and things like bread and peanut butter on hand. We had a cooler and kept as many things cold as possible. When you don’t have that option, having food items that don’t need to be cooked or kept cold can really come in handy.

First Aid Kit: We were so blessed to not have damage during this disaster, but some did, so having a first aid kit is a must. Having peroxide and bandages will handle most of the smaller matters.

Have Cash on Hand: I know that’s a weird one, but it was so helpful. My sister actually suggested this. We had one person running errands in the neighborhood, like going to grab ice or gas for generators. Being able to hand the cash over to pay for things was helpful. There were also a few stores with no power that were still able to accept cash for items.

Have a plan in place before the next storm rolls in. Let your kids know the drill so if they are ever at home alone without you, they know what to do.

Keep a helmet for the kids and blankets and pillows in a central location so you can grab them without delay. Include the entire family in the prep conversations to keep them informed for those times when the sirens go off.

Whether it be a kit or just a plan in place, being prepared for a natural disaster should be a priority in your home. Stay Safe!

How To Say No To Excessive Gift Givers

A Housekeeper’s Guide to Keeping Their Clients Organized

WHAT PEOPLE ARE SAYING

5/5
Lia is a life saver! I have utilized her services three times now: twice in my home and once in my remote storage unit. She makes the entire process painless and stress-free. And she is SUCH a hard worker. She easily does the job of four people. I didn't have to do any "pre-organizing" either. She just comes in and attacks the space, as-is. Love her! Hire her! You won't regret it! 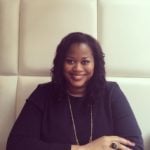 KimberlyBirmingham, AL
5/5
I recommend Lia without reservations! She has helped us transform closets, children's rooms, kitchen, office, playroom, etc. She and her staff are highly professional, dependable, and good at what they do! And the bonus is that Lia is a delightful, trustworthy person . . . just a joy to be around. 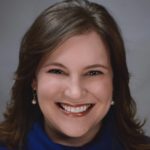 LisaMountain Brook, AL
5/5
Lia and her staff were AMAZING. They could see where I needed help developing systems (and how overwhelming it was for me). They jumped in, hustled, and boom. It was done! I will definitely be calling them to do more projects in our home! 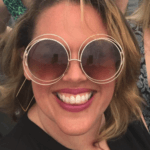 JEANNIEVESTAVIA HILLS, AL
5/5
My closets were in shambles. Lia came in and literally changed my life and the way I look at organizing! Very professional, punctual and precise. If you are like me and can’t seem to get it right, contact Lia!! 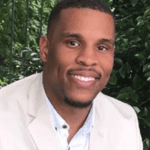 LaDarriusBirmingham, AL
5/5
Lia does a great job! She even went to the store and bought bins and organizer units for me, and stayed well within the budget I asked her to. I will have her back soon to declutter a few other rooms! 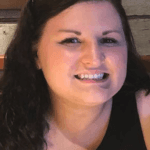 JaimeMOODY, AL
5/5
Lia was an amazing person and she really listened to my needs and wants! Lia, executed her tasks with a high level of performance and time management. I will refer to family and friends and use her services again. 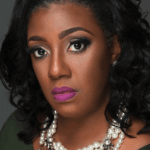 HelenOdenville, AL
5/5
Lia is amazing! She’s super nice, so easy to work with and my house looks amazing!! I highly recommend her!! 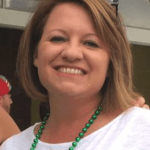 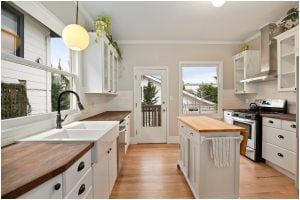 New Year’s Resolutions 2022: Expert Tips to Get Organized In the New Year More times than not, new year organization is on many homeowners’ to-do lists. And with 2022 finally here, now is the time to kickstart your new year’s resolutions into high gear. If your home is in need 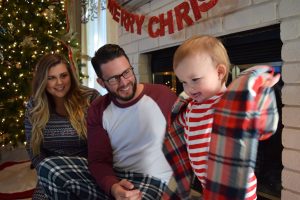 How To Say No To Excessive Gift Givers

Receiving gifts on any occasion is wonderful, but when does it become excessive? Unfortunately, excessive gift-givers, especially to children, have become a dilemma for families who want a clutter-free lifestyle and believe that too many material possessions negatively impact kids. Receiving too many gifts happens to adults as well. Usually, 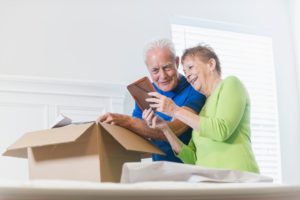 Moving is a big step at any stage in life, even more so for seniors who have accumulated memories in their home over the years. These memories are connected with their possessions and can sometimes be difficult to part with. On a positive note, moving to a smaller place will

Just a little tweak to make it just right. 👌🏽 #org…

A turntable on your countertop keeps everything in…

This closet is a dream! 😍 peep the clear shoe boxe…

Every month, you will receive the latest organizing freebies, contests, promotions, articles, tips and tricks.
Enter your email address below to be the first to know.

By signing up, you agree to receive Organize With Lia, LLC offers, promotions and other commercial messages. You may unsubscribe at any time.

Thank you for contacting us!

We will get back with you within 24-hours.